iPhone 8 devices that worked fine prior to the iOS 11.3 update have suddenly stopped working. 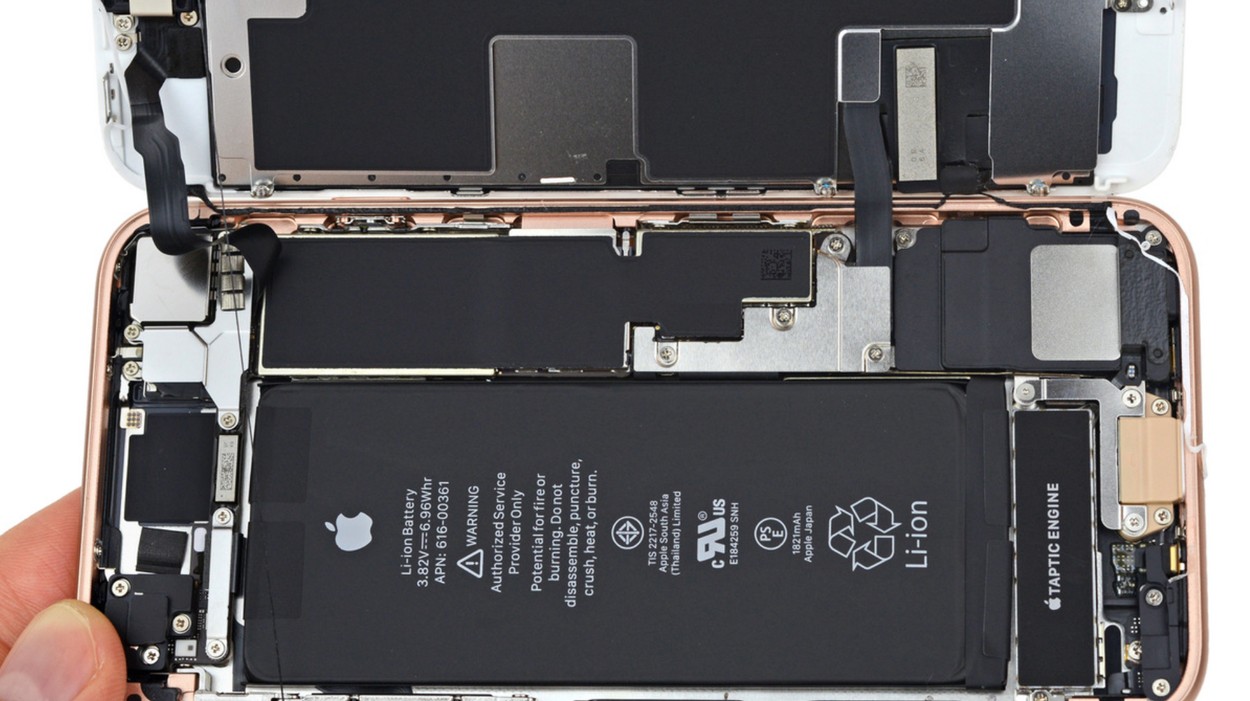 Last year, an iOS update killed touch functionality on iPhone 7 devices that had been repaired with third-party screens by independent repair stores. Patch notes for the update said that third-party replacement parts might not work correctly, but a week later another update resolved the issue. The message was clear: Software updates can kill core functionality on phones repaired by a third party.

Apple released iOS 11.3 at the end of March, and the update is killing touch functionality in iPhone 8s repaired with some aftermarket screens that worked prior to the update. That means people who broke their phone and had the audacity to get it repaired by anyone other than Apple is having a hard time using their phone. “This has caused my company over 2,000 reshipments,” Aakshay Kripalani, CEO of Injured Gadgets, a Georgia-based retailer and repair shop, told me in a Facebook message. “Customers are annoyed and it seems like Apple is doing this to prevent customers from doing 3rd party repair.”

This is just the latest example of an ongoing struggle between Apple and independent repair shops. Shops that do repairs can only get officially licensed parts if they agree to certain restrictions, so stores have long relied on the grey market to get third party pieces that are often just as good as the original. Sometimes, they’re even made in the same factories.

“They’re the manufacturer. Ultimately, they hold all the cards.”

Using an independent store to repair your iPhone is usually cheaper and sometimes the only efficient option. In Ohio, customers may have to drive upwards of two hours to reach an official Apple store. The only other option is to ship the phone across the country and wait.

It’s not the only issue hurting the third party repair market. Several shops I spoke with pointed out that repairing anything on the expensive iPhone X is an absolute nightmare. The ambient light sensor, the part of the phone that adjusts the brightness of the display based on its surroundings, will stop functioning if the screen is replaced by anyone outside of Apple, even if the screen is an official part.

Ditto for the front camera that’s used to unlock the phone with Face ID: “The iPhone X front camera…is paired to the [logic board]. If it’s transferred, the Face ID feature will not work, Apple will be the only person who can actually replace the front camera to allow face ID to work.

Again, this is similar to an issue where the home button on the iPhone 7s was paired to the logic board and impossible to replace without killing functionality. “It’s very easy to go down the rabbit hole of thinking that Apple is trying to make it JUST inconvenient enough to even consider third-party repair a reliable option,” Kev Notton—founder of San Diego-based RepairMapr, a diagnosis tool that repair shops can use to annotate their repairs—told me on Facebook. “That terrifies me, because they’re the manufacturer. Ultimately, they hold all the cards.”

It’s an important debate right now as states across the U.S. debate right to repair laws. It’s possible that Apple, as one of the largest and most popular smartphone manufacturers on the planet, could hurt the movement by making it difficult to fix your phone outside its ecosystem.

Apple did not immediately respond to request for comment.