Flappy Bird creator Dong Nguyen today announced plans to return Flappy Bird to the App Store in August in a new interview with CNBC‘s Kelly Evans. According to Nguyen, the new version of Flappy Bird will be a multiplayer title that is “less addictive.” Back in February, Nguyen unexpectedly pulled Flappy Bird from the App Store after it became wildly popular, due in part to the attention he was receiving. “Please give me peace,” he tweeted just a week before removing the app from the App Store. At the height of its popularity, the game was generating approximately $50,000 per day in revenue from in-app ads, causing a media frenzy. 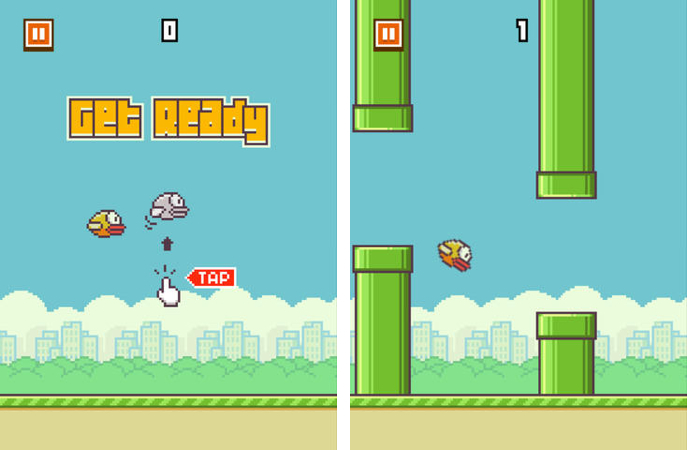